The really important legal stuff you need to know. 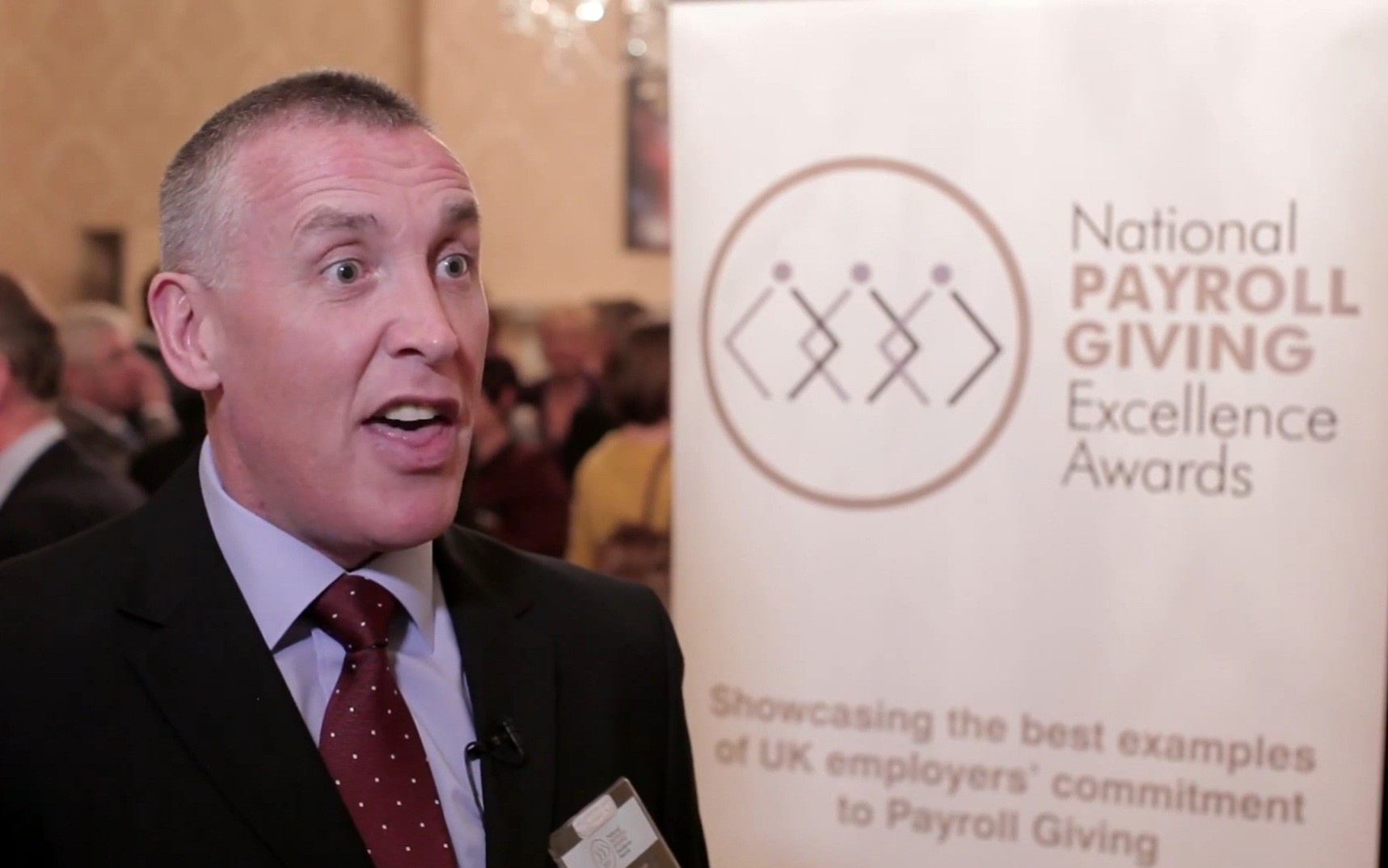 Phil Robertson was born and brought up in Aberdeenshire before moving to Manchester to study in 1992.

He joined the Finance Team at the Think Money Group in 1995 before taking on the role of Head of Staff Development for the Group in 2006.

His duties included the development of the company's support for local and international charities and he was instrumental in setting up one of the UK's most successful Employee Payroll Giving schemes, achieving 88% employee participation in 2011.

The scheme's success was recognised for three years running at The National Payroll Giving Excellence Awards and in 2011 was awarded the Best SME Campaign Award, the Best Innovative Promotional Partnership Award and was a close runner up to Whitbread in the Best Overall Campaign Award at the Awards Ceremony held at No.11 Downing Street.

Phil has also been invited to address the Institute of Fundraisers Payroll Giving Special Interest Group on two occasions where his ideas and innovations on how to develop a successful Payroll Giving Scheme have been embraced by its members and also adopted by CSR managers at many small and large businesses across the UK.

In 2012 Phil was appointed International Fundraiser for an Orphaned and Vulnerable Childrens' project in South Africa before taking on an ambassador role at Giveall in December 2013, supporting the launch of the UK’s first commission free and fully automated payroll giving platform

Phil has a real passion for fundraising and for developing successful company Payroll Giving Schemes. He has been working with the Giveall team for the last eight years promoting payroll giving to employers and charities, sharing his knowledge with, and supporting, both employer HR teams and charity fundraising teams.

Are you looking for new ways to work with businesses? These free webinars will help you discover fresh approaches to developing your corporate fundraising, both on and offline. Guests will share some tried & tested ways of working and some new ones that have been developed during the Pandemic, they will also share their successes and challenges. All of this knowledge will give you new ideas and concepts to try for yourself, that could improve your offering to corporate prospects, or current partners.

This series of workshops will increase your confidence in virtual and actual fundraising with corporates. You will hear first-hand from fundraisers who have tried out new ways of working, they will share their triumphs and their failures, so you can take away the learnings and try them out at your own charity. There will also be business owners sharing the benefits they've gained from the partnership and some product suppliers who have great offerings that can assist your corporate fundraising.

These webinars will help you get ahead of many other organisations, and will be able to start offering something special to your corporates in the next few weeks

Enter your email below, then click the button and we’ll let you know as soon as the doors to
enrolment are open!