Corporate Fundraising during a Pandemic 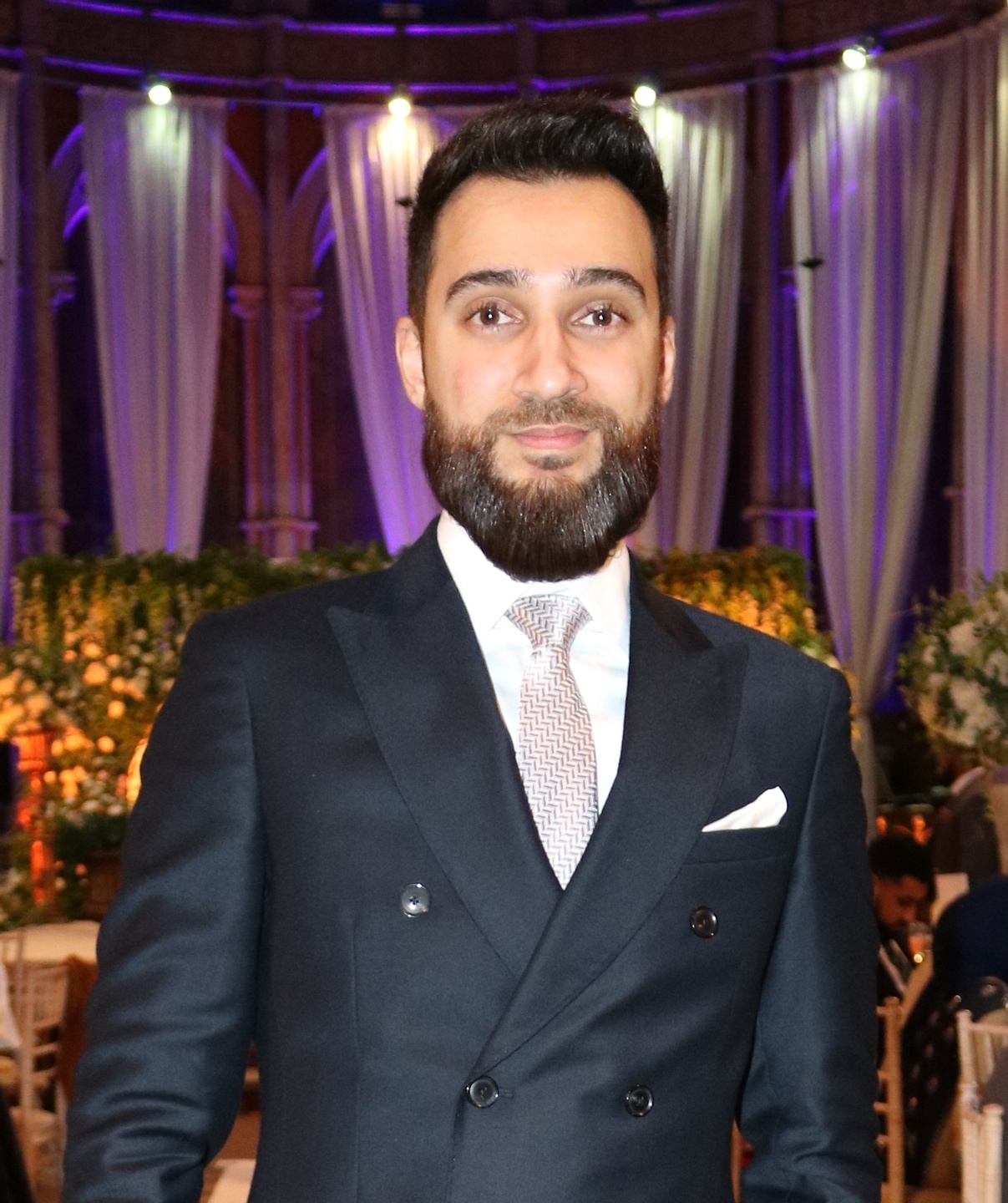 Fahad has worked in the charity sector for over 16 years. Starting his career out of university as a youth worker, running a project that promoted dialogue and created a safe space in which young people can express their views, share ideas and promote community cohesion. From this he went on to becoming a youth advisor to central government during Gordon Brown’s administration promoting greater dialogue and understanding between the government and young Muslims. He also worked closely with the Association of Chief Police Officers doing similar work.

During this time, Fahad has been a volunteer with an international NGO called Islamic Relief, working with a local team of volunteers to organise fundraising events, take part in international treks and has raised over £500,000 to support vulnerable communities in Africa and across the world.

Fahad now works at an international NGO called Human Appeal that has in the last 3 years established a UK Programme. Fahad is currently working on developing a new fundraising and delivery strategy for Human Appeal’s UK Programmes.

Are you looking for new ways to work with businesses? These free webinars will help you discover fresh approaches to developing your corporate fundraising, both on and offline. Guests will share some tried & tested ways of working and some new ones that have been developed during the Pandemic, they will also share their successes and challenges. All of this knowledge will give you new ideas and concepts to try for yourself, that could improve your offering to corporate prospects, or current partners.

This series of workshops will increase your confidence in virtual and actual fundraising with corporates. You will hear first-hand from fundraisers who have tried out new ways of working, they will share their triumphs and their failures, so you can take away the learnings and try them out at your own charity. There will also be business owners sharing the benefits they've gained from the partnership and some product suppliers who have great offerings that can assist your corporate fundraising.

These webinars will help you get ahead of many other organisations, and will be able to start offering something special to your corporates in the next few weeks

Please enter your details below to register for the webinar